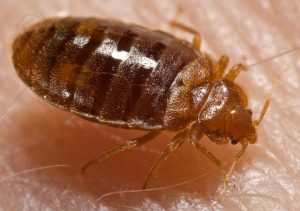 Ready for a statistic that’s sure to make your skin crawl?

“One out of five Americans has had a bed bug infestation in their home or knows someone who has encountered bed bugs at home or in a hotel,” reports the NPMAS “Bed Bugs In America” survey.

You’re probably glancing around your house right now to see if you can spot a bedbug, aren’t you? That’s normal. As your pest control experts in the Henderson area, Anver Pest Control has provided bed bug treatment for many families. Unlike ants or cockroaches, which can be fairly easy to spot as they wander around your house scavenging for foods, bed bugs are a little bit sneakier.

Here are the (slightly gross) signs that you might need to call the bed bug exterminators at Anver Pest Control.

If you’re horrified to realize that you’ve been experiencing one or more of these signs of a bed bug infestation, don’t panic. Simply get a quote from the bed bug exterminators at Anver Pest Control in Henderson. We can eradicate the bugs and put a bed bug prevention plan in place so they never come back! 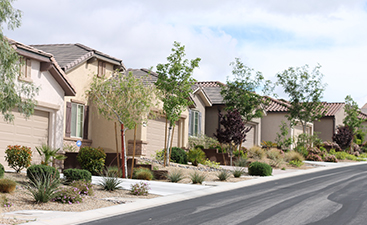 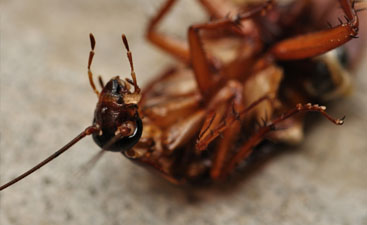 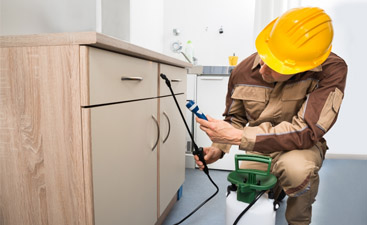